Home Why Kids What We Do Watch Stream Who We Are Contact Us
UKRAINIAN KIDS NEED YOU
7,5 million children in Ukraine have suffered from the war.
﻿Numerous needs for help are growing every hour.
They need help urgently.
#SaveKidsOfUkraine﻿

All raised funds before, during and after the broadcasting of LIFE STREAM will be processed for children who need mental and financial help now.

The war in Ukraine is having a devastating impact on the country’s 7.5 million children.

According to official UNICEF data, more than half of children in Ukraine - 4.3 million - have become refugees. 1.8 million - abroad, 2.5 million - domestically. It’s one of the fastest large-scale displacements of children since World War II.

More than 135 Ukrainian children were killed during the month (!) of the war.

Every child in Ukraine has suffered from the war in one way or another. Children continue to be killed and deeply traumatized by the violence around them. Numerous needs for help are growing every hour. That’s why we decided to help children who need our financial and mental support.

Direct calls for financial support have been received from the:

All of the money collected during the stream will be distributed to the mentioned organizations in Ukraine.

The funds will go to:

You will see all the financial reports at this website.

Ukrainians living in Bali have launched the Online International Music Charity Project Life Stream to raise funds for children affected by the ongoing war in Ukraine.

Key organiser is Mantra Production сreated by Sergey and Valery Proshe, world-renowned Ukrainian clubmakers in partnership with the biggest club in Bali SAVAYA.

The first stream within the charity project will be supported by Ukrainian DJs and sound producers who are currently in Bali: Serge Proshe, The Organism and SAIDES. Sergey Proshe himself worked for about two years, collecting Ukrainian folk lullabies in a unique set, which is included in the stream program.

The Organism
Serge Proshe
SAIDES
We encourage everyone to help children in Ukraine by joining the stream, donating, and sharing this websit﻿e with friends.﻿
MAKE A DONATION 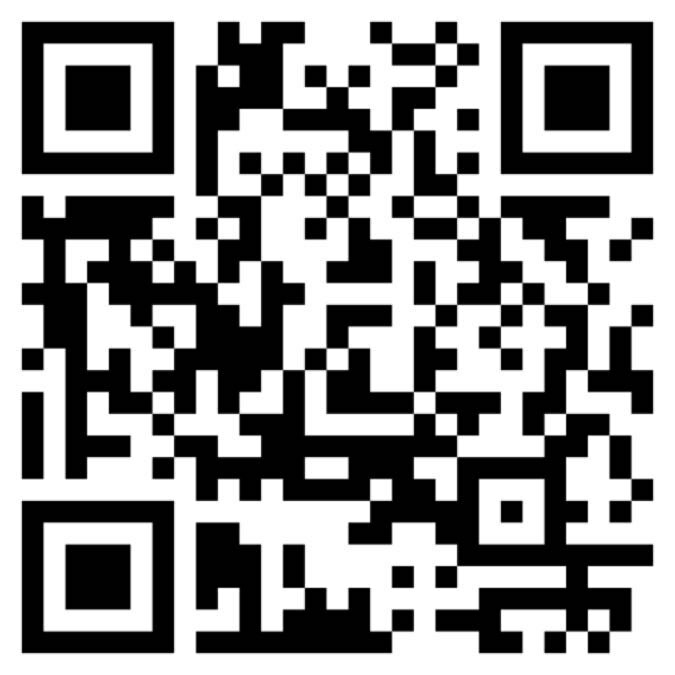 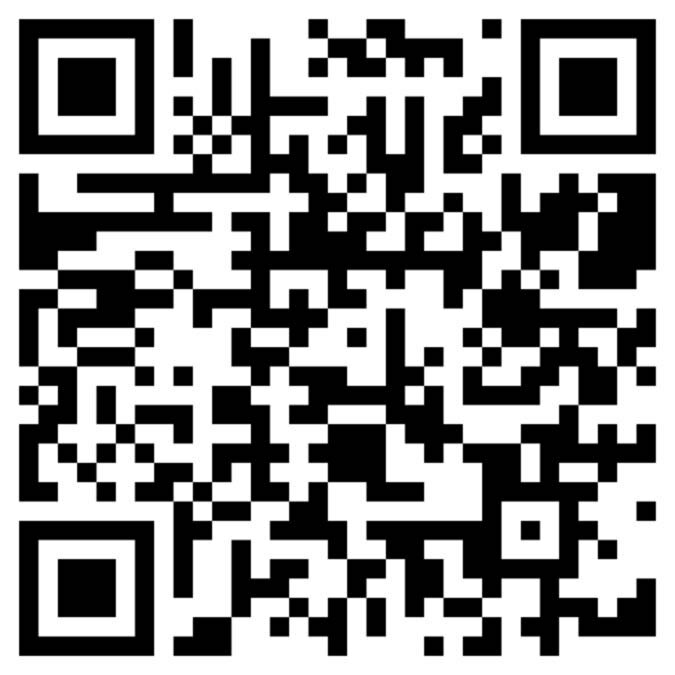 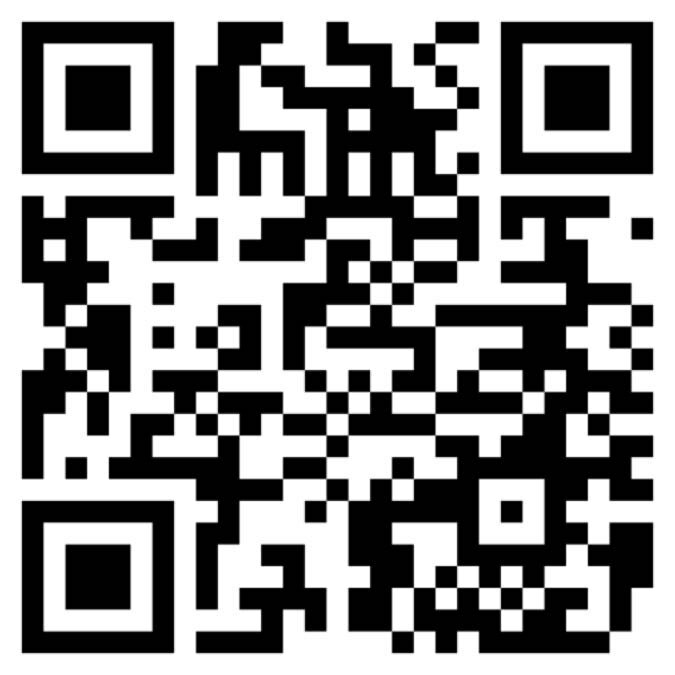 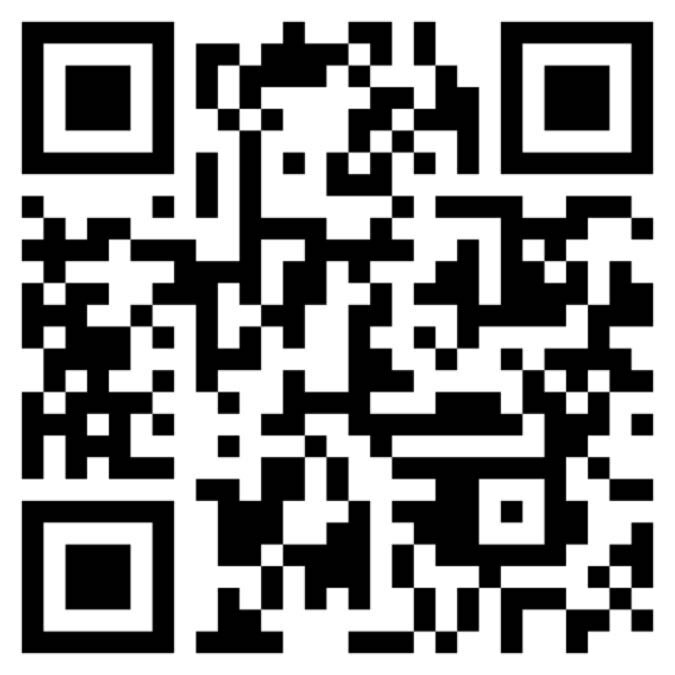 Our goal is to attract as much attention as possible to the Children of Ukraine's problem and collect as much funds as possible to help.
﻿Sergey & Valery Protishevsky (Serge & Valery Proshe)
Adventurer, business events professional, tech startup co-founder.
I have lived in 5 countries, travelled to more than 30. I walked 860 km on foot from Portugal to Spain without using money as a social experiment. I did a charity solo trekking to feed local people in Bali. I’ve participated in the Revolution 2014, in social initiatives and reforms projects in Ukraine. But currently, I’m just a volunteer who wants to stop the war and support Ukraine as much.

My heart is crying watching the growing statistics of kids killed and injured during one month of the war. It’s a war against humanity! And this project is the minimum I can do now. I’m calling all the humans of the world. Please, support us. Let’s save some kids’ lives! 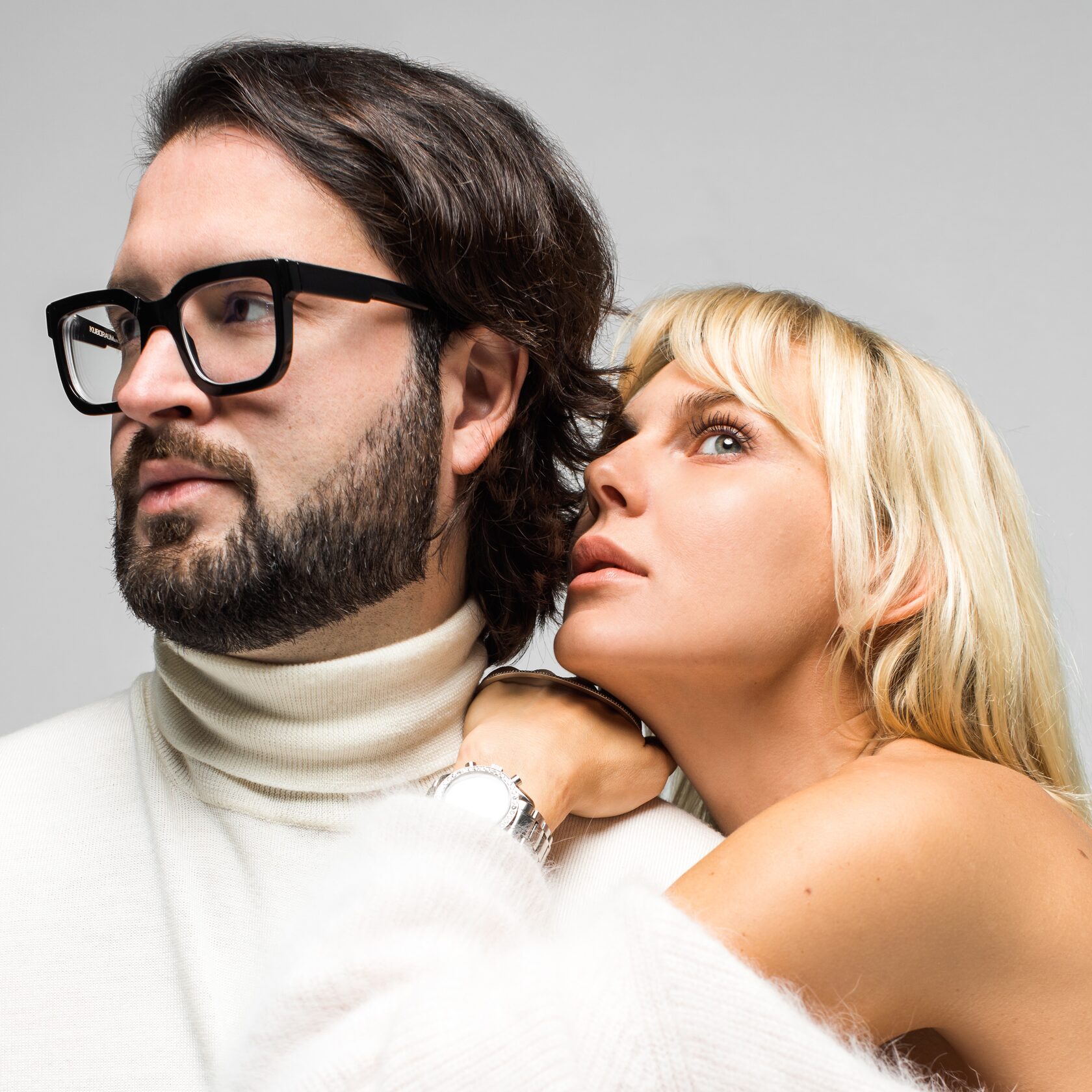 PEOPLE BEHIND THE PROJECT
During the last five years, I worked as an Art Director for the Mongolian contemporary ballet program. We have worked with UNICEF, UNDP, and the Swiss Agency for Development and Cooperation. I have been an integral team member in the 2nd Motion Mongolia International Contemporary Dance Festival coordination in 2021 and a member of the international panel of judges.

The current war situation is creating massive pain in my Ukrainian heart. I believe that we need to protect the children because they are our future. I appreciate the global outpouring of support and hope that you can contribute to this most worthy cause.

Mariia Savanchuk
Co-founder of Hypehunters production (Bali), Media Global Group (Bali).
Producer, filmmaker, director of streams and broadcasts.
In 2014, he participated in many charitable projects, including volunteer organizations to support victims in the anti-terrorist operation zone.

I cannot stay away and watch the tragedy unfold in my country. We want everyone to join our mission to help the children of Ukraine affected by war. Give hope. Give the future. 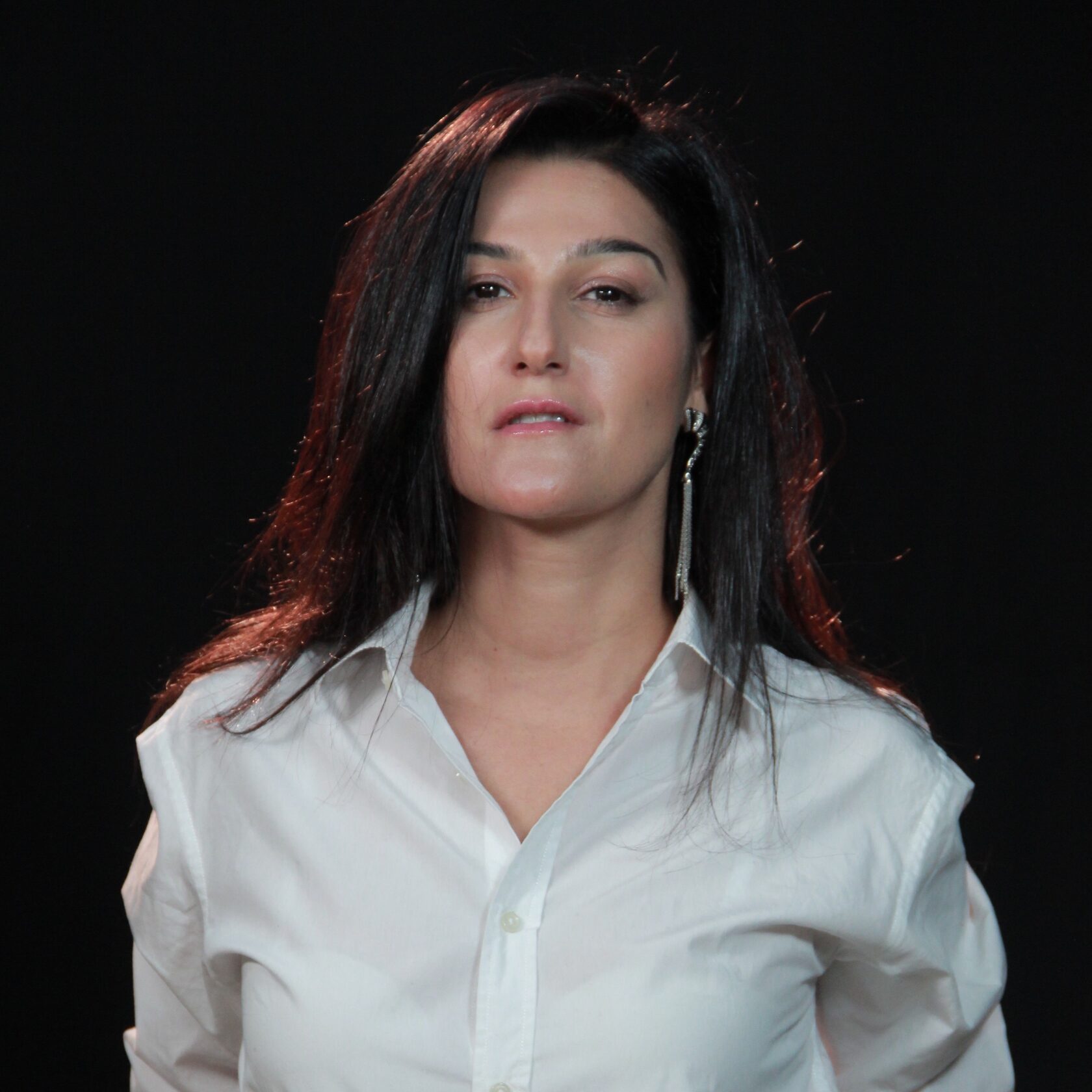 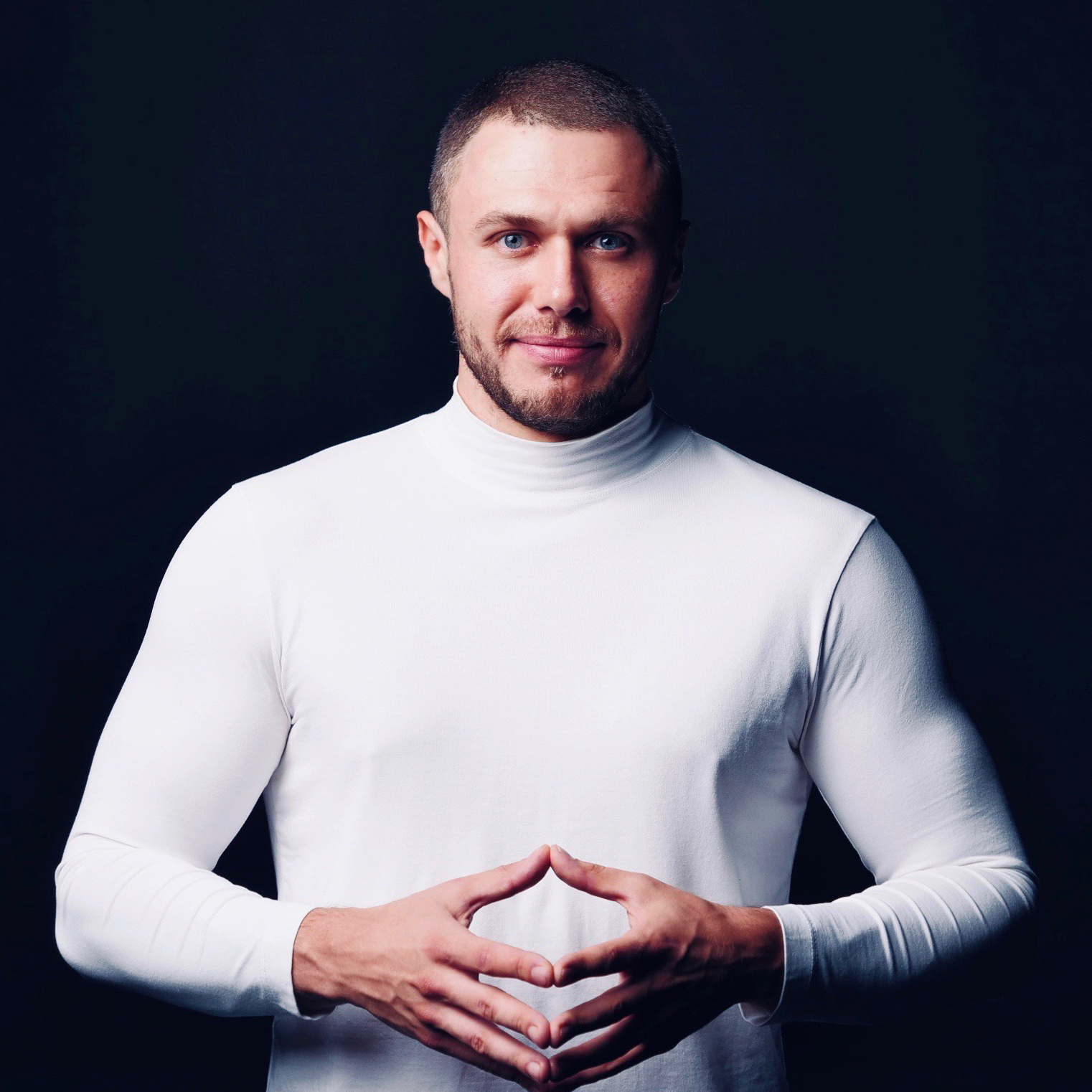 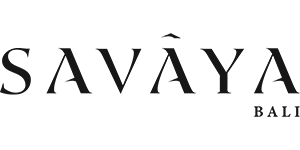 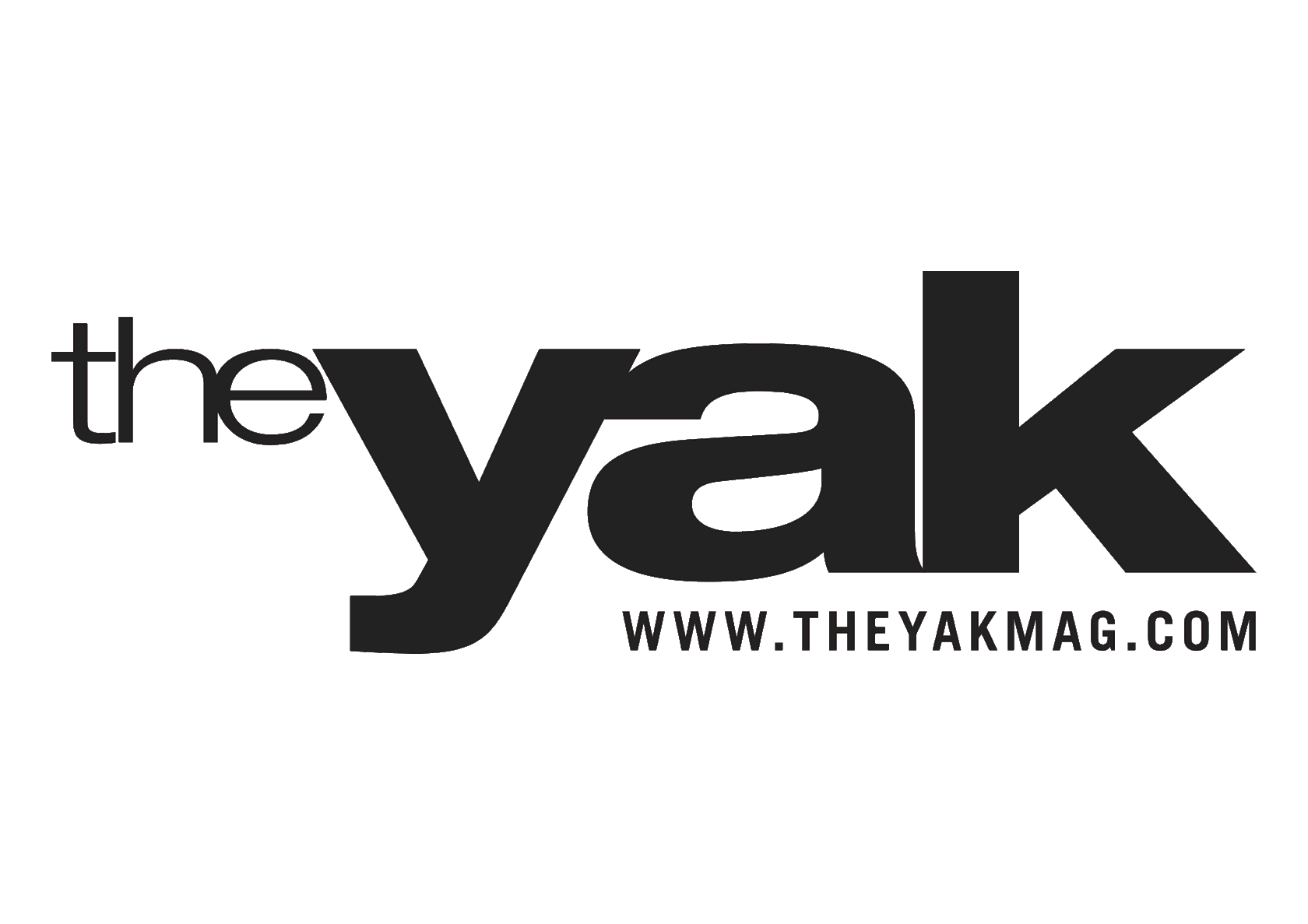